The great American bison is a truly magnificent animal.

Bison are the largest land mammal in North America since the end of the Ice Age. Males can stand1.8 meters at the shoulder and weigh up to 1000 kgs. Females are around 1.5 meters and weigh 350 to 600 kgs.

The bison has a long shaggy brown mane, a beard under the chin and a long tail with a tuft of hair on the end.

Bison have a big head with short black horns and a hump on its shoulders. For a big animal,

bison are extremely agile, capable of a standing jump of 1.8 meters straight up and a top speed of approximately 54 klms per hour.

In 1800 in was estimated there were 40 million bison roaming the plains but by 1889 there were no wild bison in the United States.

There slaughter was encouraged by the government to remove a source of food for the native Indians. 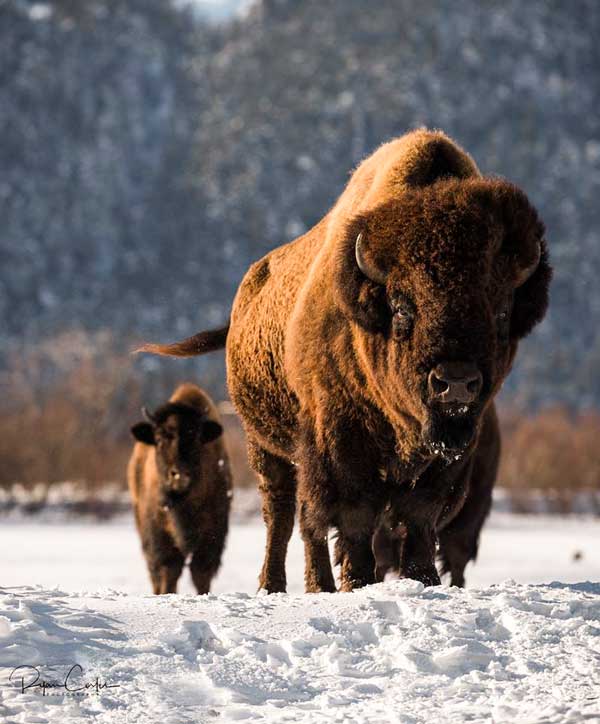 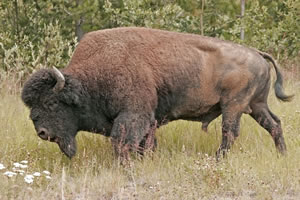 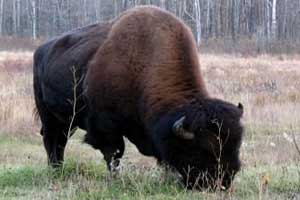 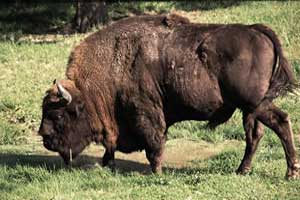 Bison’s are truly a beautiful mammal 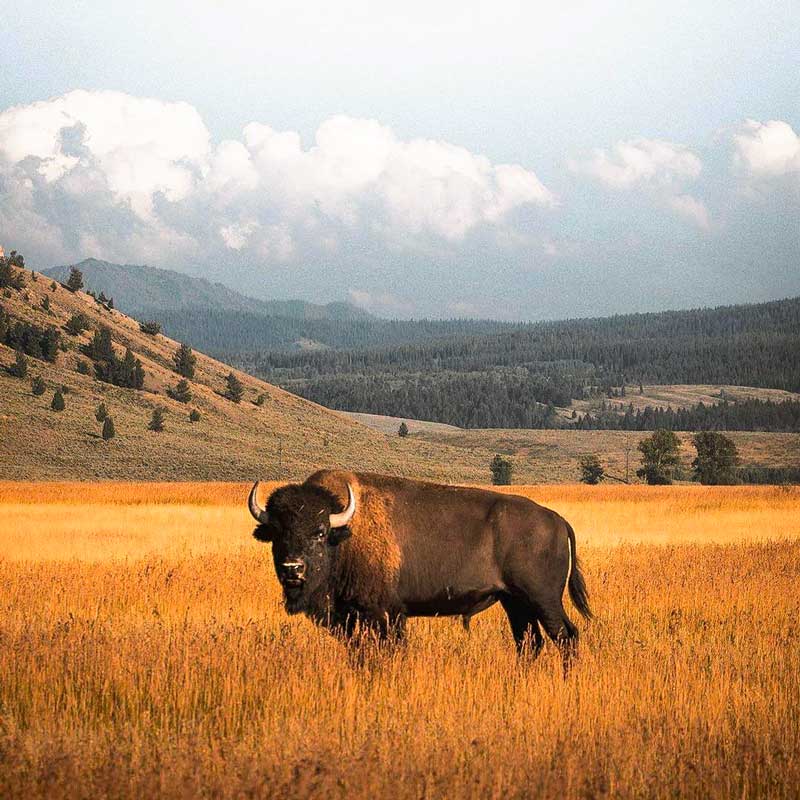 The bison we see today and enjoy were raised from these few survivors by a group of dedicated conservationists.

There are three subspecies of bison, illustrated above: the Wood bison, the Plains bison, and the European Wisent.